Warning: The following is a short travelog.

We left on Monday, October 17th for a trip to Italy with our granddaughter. We will spare you the travails of the flight and instead, focus on the wonderful visit. Our worry travelling this late in the year was the weather, but we were treated to days near 75°F (24°C).

We entered Italy in Milan where we rented a car to Cinque Terre, our granddaughter’s pick. We have been to Italy several times, but this was our first trip to Cinque Terre which is an Italian National Park. It consists of five picturesque towns on the northwest coast of Italy and did not disappoint. We hiked from the town we were staying in, Monterosso to the next village of Vernazza. The hike consisted of a vertical climb and drop into Vernazza. We mutually decided we did not need another climb and took the local train to the other towns. There are a lot of trails to explore, but we were only here for a day. 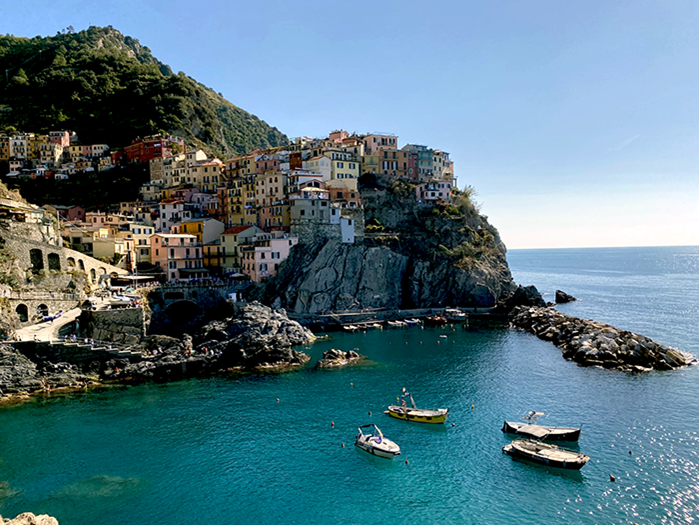 After Cinque Terre, we drove south to a town on the outskirts of Rome, Ariccia where we spent the night and continued to Taranto where our friends live. We stayed in their home on the Ionian Sea of the Mediterranean. 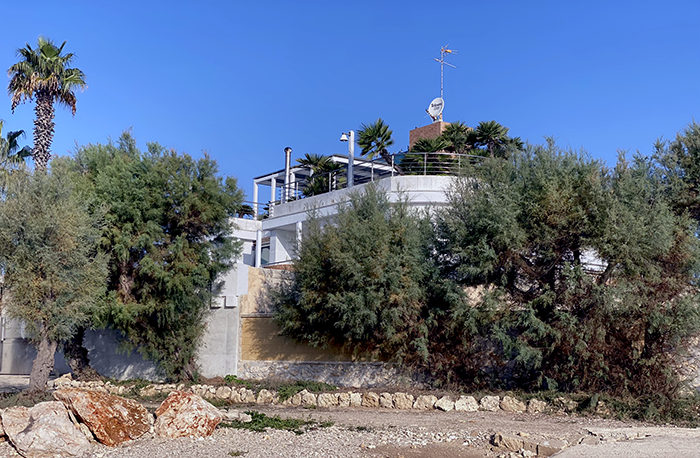 Sunset from the deck. 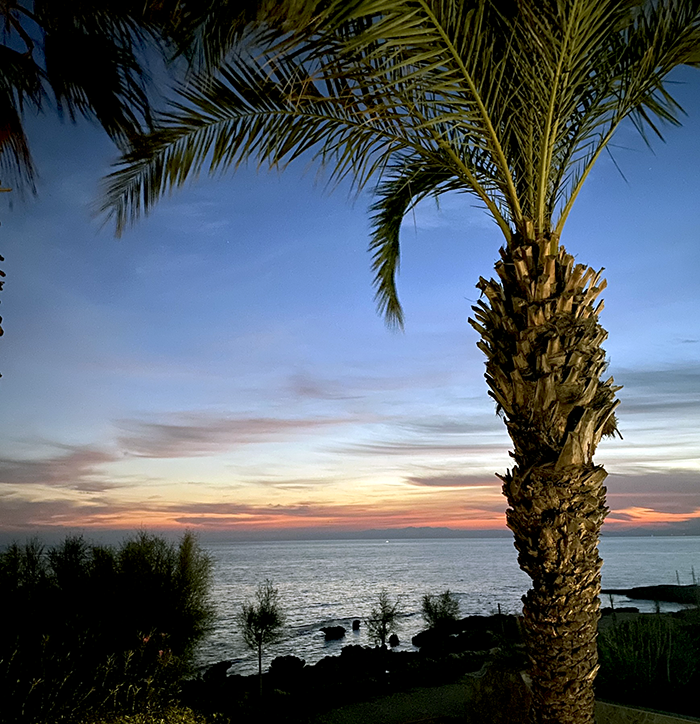 The next morning, our granddaughter, Lucy, and our friend Giuseppe went for an early morning swim. 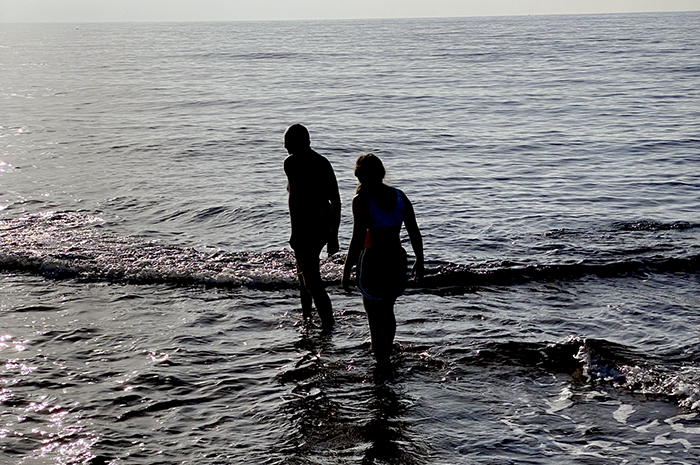 We spent the next two days wining and dining in lavish style including one dinner that included mussels, octopus, calamari, and sea bream. Lucy had a pizza and a side of the calamari but did taste the other delicacies.

We drove back to Rome to a nice apartment near the Colosseum. We did a lot of walking to take in the sights.

And, we had a few cappuccinos along the way.

On Wednesday, we took a day trip by train to Florence and saw several sights including the Ponte Vecchio, the so-called “Gold Bridge” due to the several high-end jewelry stores on it. 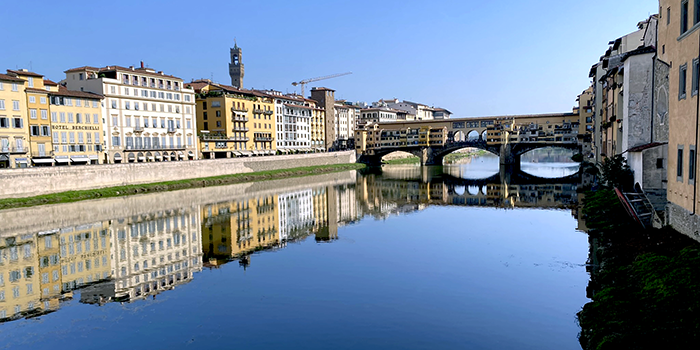 Because of our TrashWalking pastime, we did notice a lot of trash along the streets and even found some coins.

But, this was frustrating. 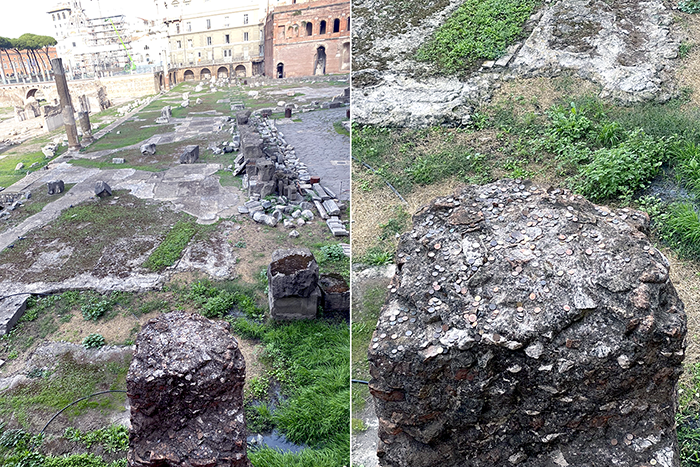 At an overlook of Trajan’s Forum, we spotted a worn pillar with several coins visitors had tossed onto from the catwalk. So near, yet so far.

We flew back to Seattle on Friday, October 28th to find that the weather had turned into the “Big Dark,” cold and rainy.

TrashWalking will resume next week.